Is that how it was supposed to be?
I would kind of expect it the other way - inverted (top on top, bottom on bottom, like it's in Photoshop, Flash, AE...).

It's not a big deal, just wanted to point it out.
Mac OS X, Starling.

Go back to your room, Adam. 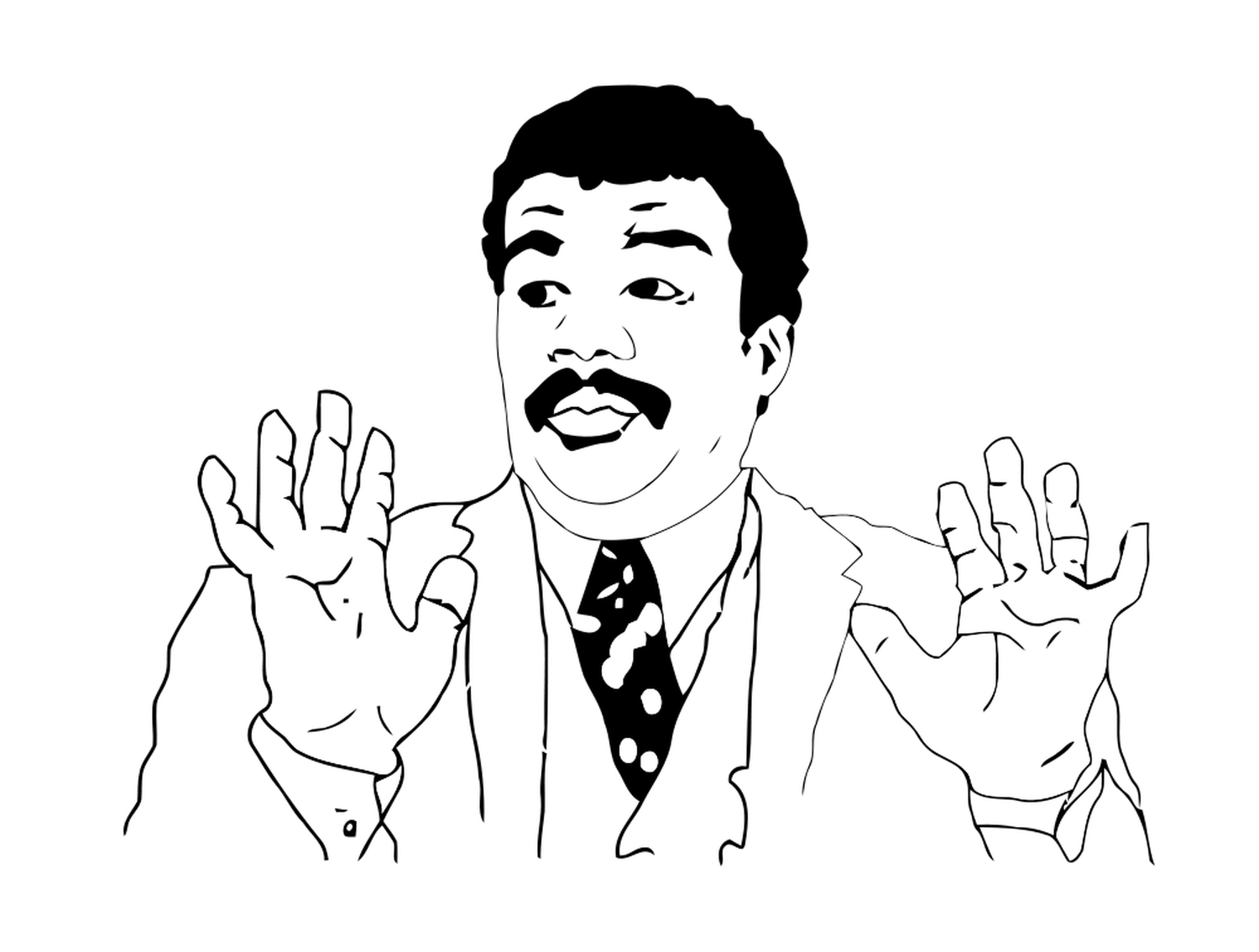 I got excited then - I thought this was a single DrawOrder tree for multiple skeletons, which would allow skeletons to go "in-between" each other while animating.

Are there any chances of that in future?

PS. Adam, I'm suprised you have time to do any work the amount of posts/ideas/requests you have on here lol!

Yeah, would like to be able to key skeleton draw order. Making this happen in the editor is easy, but drawing multiple skeletons at runtime is not controlled by Spine. Another issue is where to store the skeleton draw order keys, since it is sort of outside of an animation for an individual skeleton. Maybe we need some sort of container that has a number of skeletons and can run animations...

A container object that can have multiple skeletons and a shared (keyable) draw order to allow all slots to go in front/behind/in between each other (ie an octopus whose arms could go in front of and behind other skeletons at the same time, or in-between the legs of other skeletons).....maybe something for Kickstarter #2

Having something like that would be a godsend as it would negate the issue of having to do all this "slot management" in code at runtime, and make it a breeze for the animators to do complex multi-skeleton interactions inside the editor ready to played in-game easily with the "container" you mention.

It would also bring Spine closer in line with other non-gaming "animation only" software, meaning it might even open up a whole new market of users for you guys, and if anyone deserves as much financial success as possible it's you guys!